Our Pastors and Staff 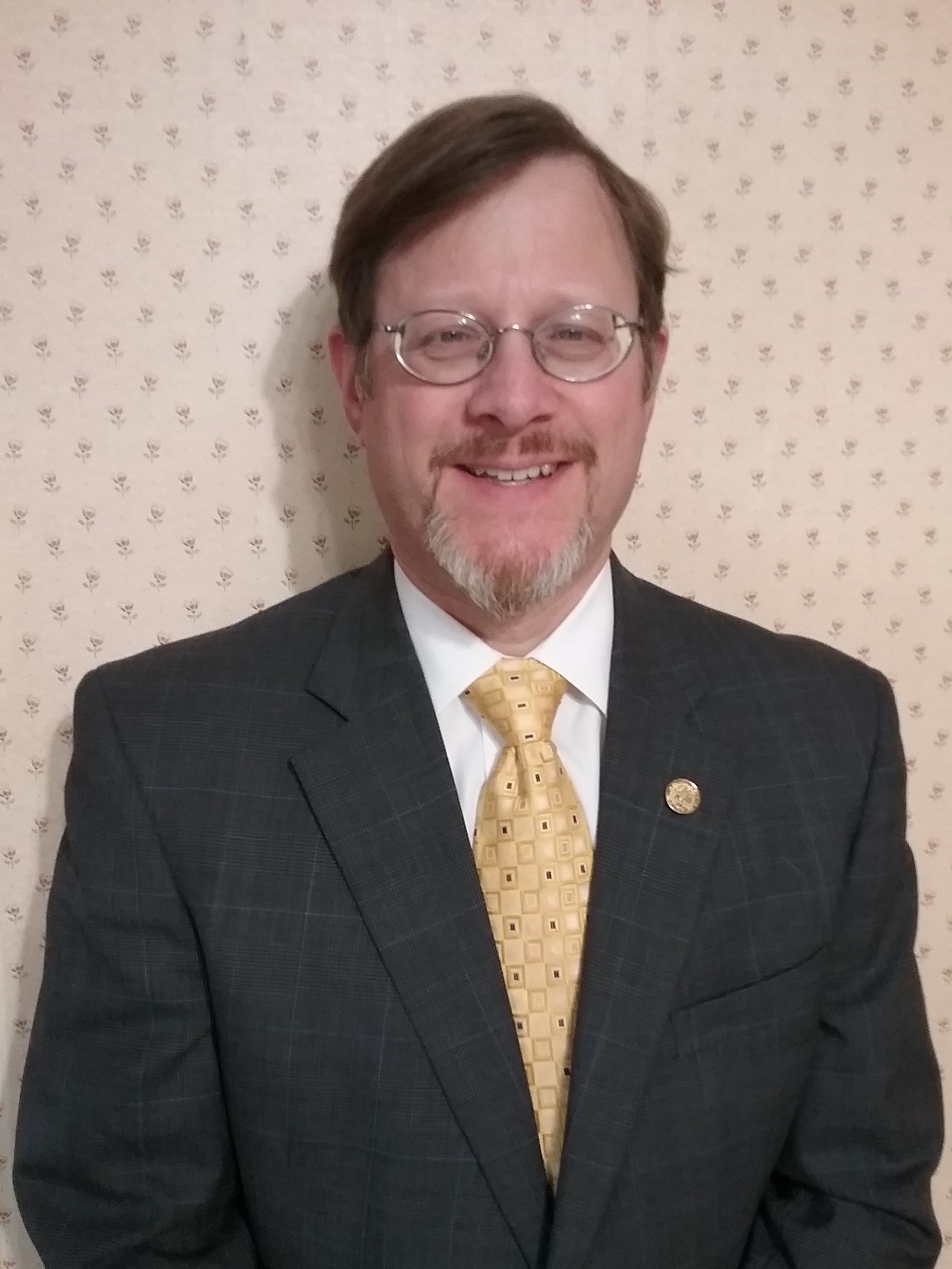 Pastor Dennis Lawton began serving at Coraopolis UMC on July 1, 2019. He is a disciple of Jesus Christ and works to connect people to God and serves in and through the Church for ministry in God's world. He grew up on a farm in NW Pennsylvania. Pastor Dennis is married to Doreen, and they have two children -- Devon, 21, a student at Allegheny College, and Owen, 18, who began basic training for the Air Force in early July. He's been in the ministry for 23 years and most recently served two churches in the Meadville PA area.

Bryan is Vice President of Voces Solis Pittsburgh's premier vocal chamber ensemble. He has been a featured bass soloist with Voces Solis, and serves as one of the co-conductors of the group.

Sable has served as Music Director at Christ United Methodist Church, Wheeling, and as Music Assistant at St. Paul’s Episcopal Church, Mt. Lebanon, where he conducted the Bell Choir, Youth Praise Band, and the Canterbury Choir. Bryan was a finalist in the 2014 University of Michigan Organ Improvisation competition, and is so happy to be serving Coraopolis United Methodist Church!