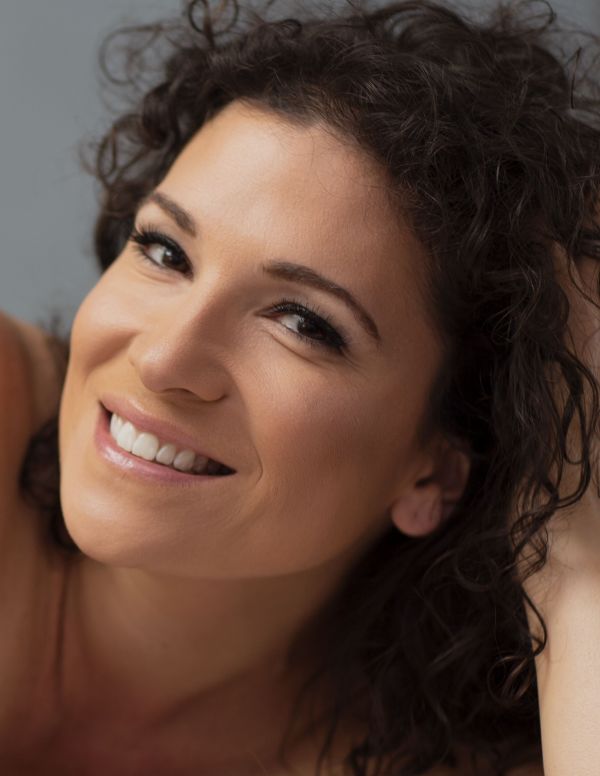 Please join us on Nov. 7 at 7:00 PM for an unforgettable recital featuring Danielle Pastin, Soprano. Danielle will be joined by our Music Director, Bryan Sable, and her father, Dr. John Pastin as they present a recital of JAZZ songs inspired by Opera! What else can you ask for?

This recital is open to the public. A donation plate will be provided for in-person guests. Virtual attendees may give at www.coraopolisumc.org/give Just select "Music" from the drop down menu, and type "Pastin" in the description.

Read about Danielle below. 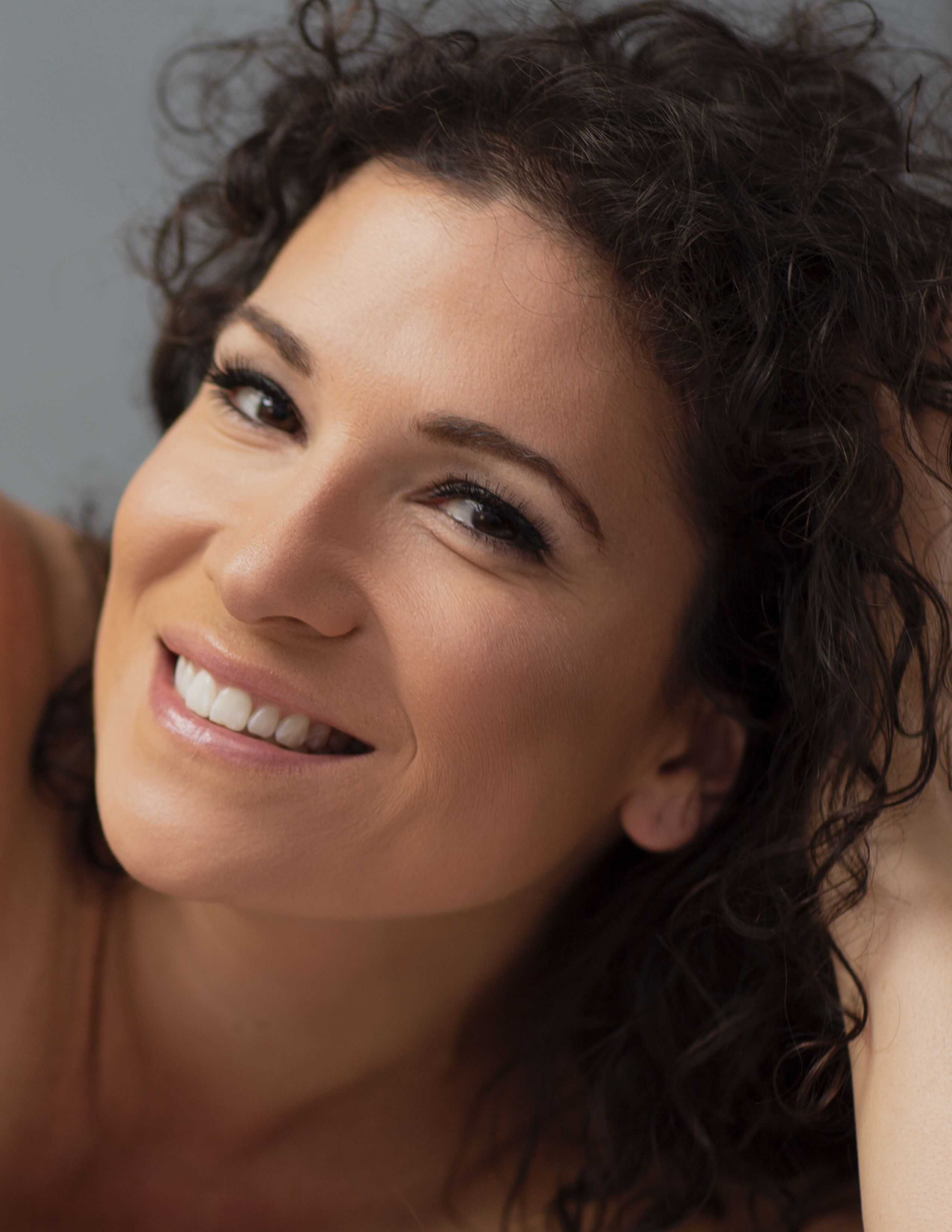 Quoted as having “a lovely demeanor and irresistible creamy timbre” by Opera News, American soprano Danielle Pastin is gaining accolades from opera houses around the country. This season she will return to Pittsburgh Opera as Micaela in Carmen, sing Nella in Gianni Schicchi with Tulsa Opera, and join the Glacier Symphony for their Mozart and Mahler Spring Festival.

Ms. Pastin has performed with esteemed companies around the country in roles such as Desdemona in Otello at Pittsburgh Opera and Dayton Opera, Nedda in Pagliacci and Donna Anna in Don Giovanni at Austin Lyric Opera, Donna Elvira in Palm Beach Opera’s Don Giovanni, Cio-Cio San in Virginia Opera’s Madama Butterfly, Rosalinde in Die Fledermaus with Opera Naples, Liú in Turandot at Nashville Opera, Fiordiligi in Così fan tutte at Pittsburgh Opera, Hannah in The Merry Widow at Pensacola Opera, and Masha in the world première of Ben Moore’s new opera Enemies, A Love Story at Palm Beach Opera which she later reprised with Kentucky Opera. She also starred in the World Premiere of Robert Paterson’s Three Way (as Connie in “Masquerade” and Maya in “The Companion”) with Nashville Opera and at the Brooklyn Academy of Music, which was recorded for release. In addition, she performed Leïla in Les pêcheurs de perles with Toledo Opera, The Countess in Le nozze di Figaro with Pittsburgh Opera and for Opera Maine, sang Verdi’s Requiem with DCINY in Barcelona and with the Dayton Philharmonic, Bruckner’s Te Deum for the Reno Chamber Orchestra, and performed a Gala Concert for The Society of The Four Arts, and a Gala Concert with Macau-Beijing Festival in China.

She made her main-stage Metropolitan Opera début singing Masha and covering Chloë in The Queen of Spades and has been invited back several times since, covering the role of Javotte in a new production of Massenet’s Manon, covering Samaritana in Francesca da Rimini, and performing Frasquita in Carmen, a role she also performed in her début with the Dallas Opera. Most recently, she graced the paramount stage again, this time as Nedda in I Pagliacci.

Pastin triumphed in her Santa Fe Opera début, stepping in as Mimì in La bohème under the direction of Maestro Leo Vordoni on just a few hours’ notice and subsequently received their Judith Raskin Memorial Award for Singers. She has since performed the role to international critical acclaim in venues such as The Royal Albert Hall in London, Manitoba Opera, Arizona Opera, Nashville Opera, and most recently with Syracuse Opera. Other recent highlights include performing the role of Gazardiel in the world première of Free Will with the Savonlinna Opera Festival in her European début; Violetta in La traviata and the Countess in Le nozze di Figaro with Syracuse Opera; Micaëla in Carmen at Fresno Grand Opera, Northern Lights Music Festival, and Finger Lakes Opera; and Giulietta in Bellini’s I Capuleti e i Montecchi at Annapolis Opera.

Also recognized for her recital and concert performances, Ms. Pastin made her Pittsburgh Symphony début singing Juliet in Tchaikovsky’s rarely performed Romeo and Juliet. Additionally, she débuted with the Erie Philharmonic Orchestra as the soprano soloist in Verdi’s Requiem, returning soon after for Barber’s Knoxville: Summer of 1915, as well as performing as a distinguished alumna at a concert with The Pittsburgh Concert Society.

As a first-year Apprentice Artist with Santa Fe Opera, she was featured as Nedda in a scene from Leoncavallo’s Pagliacci, and upon returning to Santa Fe for a second year performed as the title character in the famous Saint-Sulpice scene from Massenet’s Manon. As a Resident Artist at Pittsburgh Opera, Ms. Pastin delighted audiences in her main-stage début in the East Coast première of Ricky Ian Gordon’s epic opera, The Grapes of Wrath as Rosasharn, then returned as Female Chorus in The Rape of Lucretia, Mimì in La bohème, and The Countess in Le nozze di Figaro. Ms. Pastin was also a Resident Artist at the Intermezzo Opera Festival Training Program, and an Apprentice Artist at Central City Opera in Colorado, where she received the Fine Arts Fellowship and performed the role of Lucinda in the world première of Henry Mollicone’s Gabriel’s Daughter.